One of the Innovation showcased: ‘YouTube VR’ which will enable shared 360 viewing parties with voice chat

Engaging in virtual reality is typically a solitary experience. You strap on a headset and shut out the rest of the world while engaging in a virtual one. But some things in life are just better when sharing with other, be it games, music, or even just watching videos.

In a big update headed to YouTube VR, Google announced they’ll be making it possible to socialize and watch videos with friends in virtual reality. It’s an interesting prospect, one that allows users to talk and share the experience in the same virtual room. 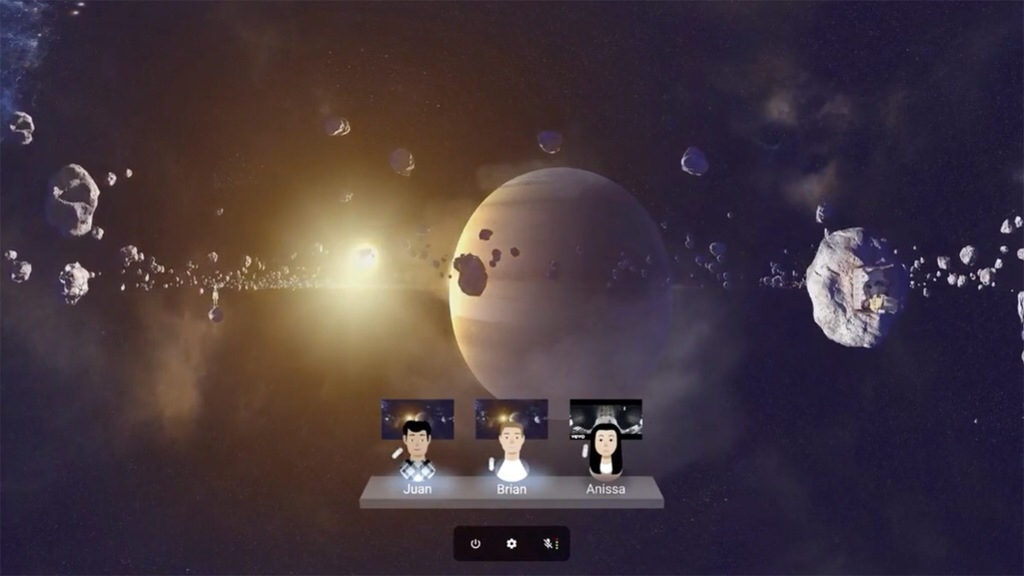 Virtual reality version of YouTube is adding shared rooms that will let people view 360-degree videos together, part of a larger update

YouTube already has hundreds of thousands of immersive videos and a VR app for Google’s Daydream VR platform.

At the Google’s I/O conference, Google provided a peek at an upcoming new feature that lets multiple people watch videos together in VR and chat about them—an interesting twist on making VR social, a challenge that has also inspired efforts such as Facebook’s Spaces VR