Google and Ford are planning to develop and build self-driving vehicles together in a joint venture and will announce the deal at next month’s Consumer Electronics Show in Las Vegas, says a report in Yahoo Autos. The partnership would represent a major collaboration between two of the biggest names in the tech and automotive industries.

According to Yahoo Autos’ sources, the deal is not exclusive, which means Google would be free to work with other automakers who are interested in its self-driving car technology.

Google’s foray into driverless cars has been an ongoing process, and repeatedly the company has shown its capability for building viable autonomous tech. Google currently has a fleet of cute self-driving vehicles zipping around streets outside its Mountain View, California headquarters and in Austin, Texas. According to Google, its 53 autonomous cars have already logged 1.3 million miles.

Google’s parent company Alphabet announced plans to develop self-driving vehicles earlier this month. The company has spoken of its intent to implement a ride-share model similar to what Uber and Lyft offer. 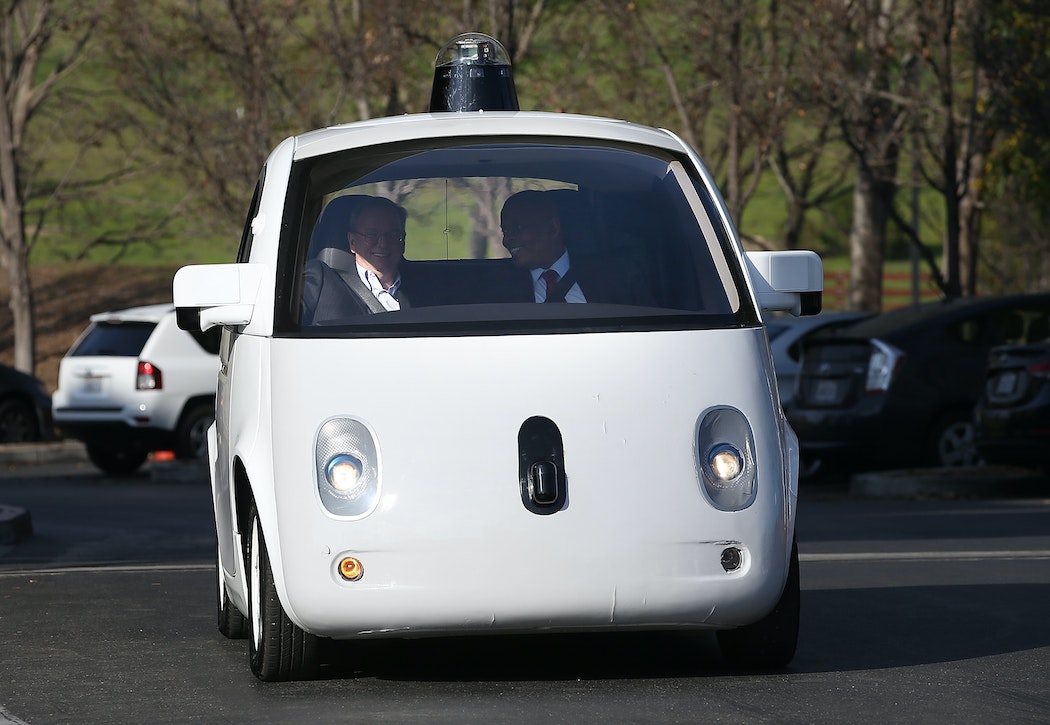 Google has hired Robert Rose, the man who led the development of Tesla’s “Autopilot” project.

Rose spent six months helping Tesla launch its Autopilot and Autosteer features, and he also worked at SpaceX for more than five years. There, he was a software engineer on some of the first Falcon 9 flights, and eventually was the director of flight software for all of SpaceX.

The car would be developed from the wheels up to seamlessly package the complex electronics, lidar, radar and camera sensing and computer systems needed to guide a vehicle safely down the road. In other words, it would look like a normal car, not like Google’s experimental “bubble cars.”

Ford also is expected to make mobility a major theme of its presentation at the Detroit auto show the following week and could announce a deal there.