Referendums held in Switzerland in 2016 to introduce a basic income.

The idea of giving everyone in society free money—a universal basic income—has been getting a lot of attention recently. The Finnish government is planning a big experiment, where up to 100,000 people could get about $1,100 a month. Four Dutch cities will probably run trials this summer. And several other cities and states, from Canada to Spain, are interested.

This June, Switzerland will be the first country to actually vote on a basic income. The country’s Federal Council recently approved a ballot measure (#2015 8727) that would give all adults about $2,500 a month (2500 Swiss Francs), and kids about $625 a month.

An unconditional income transfer of less than the poverty line is sometimes referred to as a “partial basic income”.

Basic income systems that are financed by the profits of publicly owned enterprises (often called social dividend or citizen’s dividend) are major components in many proposed models of market socialism.[3] Basic income schemes have also been promoted within the context of capitalist systems, where they would be financed through various forms of taxation. 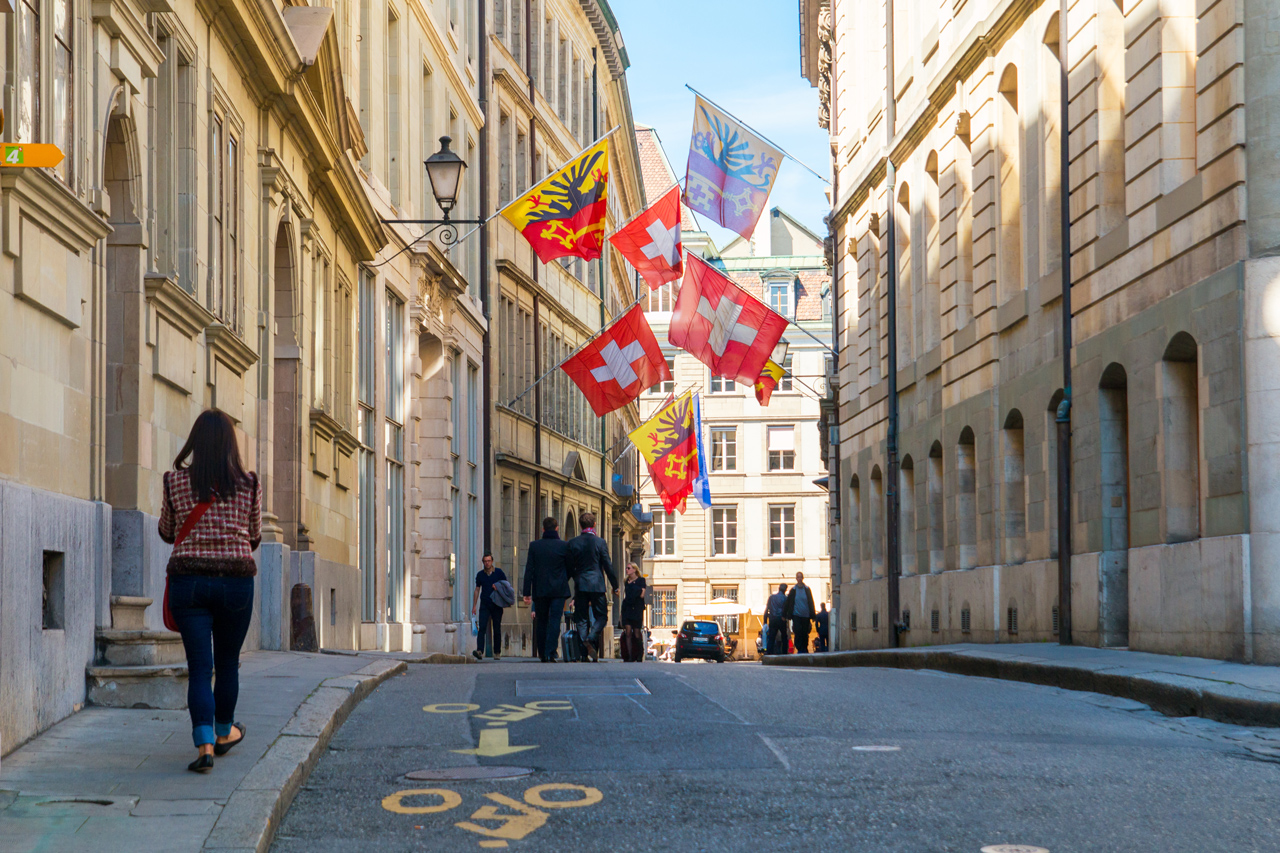 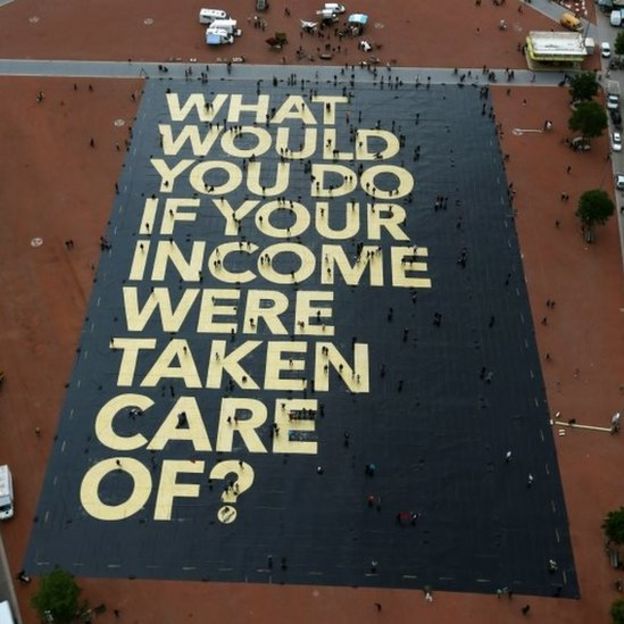 Supporters of the initiative said a universal basic income would also provide people whose primary work is the care of their families with a steady income, helping fight poverty and inequality.